Please take 2 minutes of your life to watch this video of a fellow grappler in need of our help! 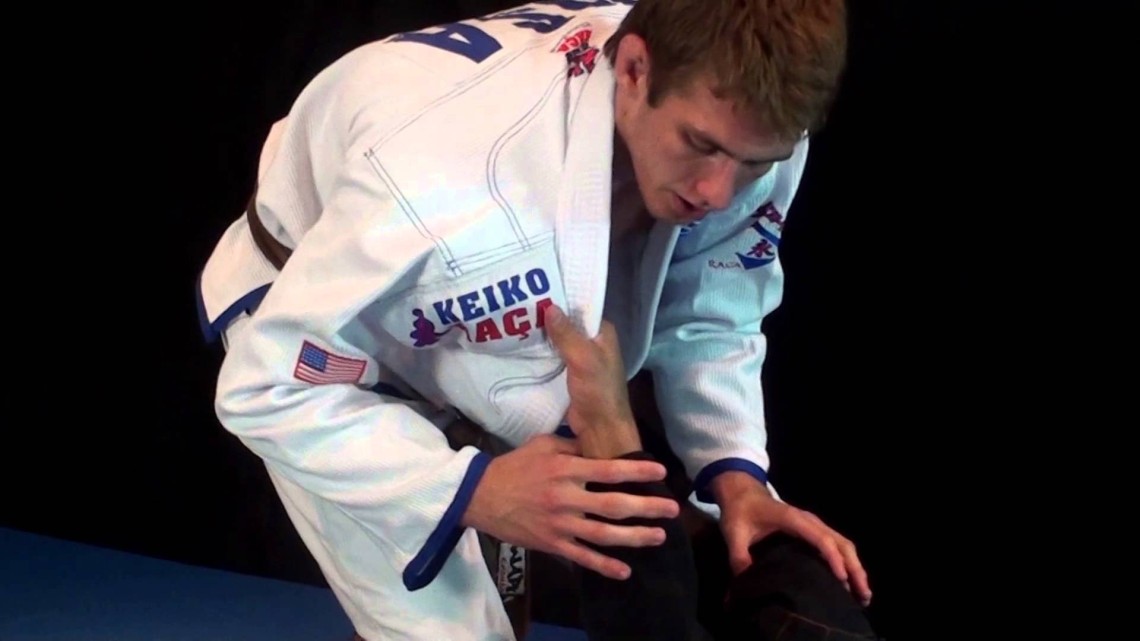 Rustam Chsiev, DJ Jackson, and Adlan Amagov joined over a dozen competitors in the stacked Grapplers Quest No Gi Advanced Division in New Jersey Saturday. One by one the division was picked apart by a purple belt named Keenan Cornelius.

If the names seem familiar, it’s because they’ve recently made headlines.

When Rustam Chsiev crossed paths with Andre Galvao in August at the Ultimate Absolute NYC, Chsiev and the ADCC 2011 Champion went into double overtime without a point being scored. Galvao took first place over Chsiev by referee decision.

Earlier this year, DJ Jackson, shocked onlookers when he tapped out black belt, Bill “The Grill” Cooper. Jackson received his brown belt shortly after. He has also taken gold in Abu Dhabi.

Despite the heavy hitters in the division Keenan Cornelius, normally fighting at around 179lbs, took the absolute gold.

After winning his first round by submission, Cornelius met Chsiev “The Russian Bear” in the second round of the division. He was able to stave off the wrestling of Chsiev from guard.

Cornelius fought his way to the back of the Bear with two minutes left in the round. Sinking both hooks in, Cornelius won by points.

The match kept the crowd on their toes as both fighters fought for a takedown, using every inch of mat space, and then some.

Amagov took the win over Jackson with a single advantage.

Cornelius and Amagov met in the finals.

There wasn’t time for acrobatics in the last match-up. Cornelius snaked in an anaconda choke from guard and rolled into mount.

Working the choke from mount, Cornelius switched to triangle and rolled again. He forced Amagov to tap by triangle less than two minutes into the final round.

“I never won anything big until I joined team Lloyd Irvin,” says Cornelius. “I owe everything to them.”

Cornelius joined Team Lloyd Irvin about a year ago and says he’s been a purple belt for about three years.

He moved from Hawaii, where he was training with BJ Penn, to train in Baltimore, Maryland.

He says his BJJ training is much more intensive at Team Lloyd Irvin than it was for him in Hawaii. 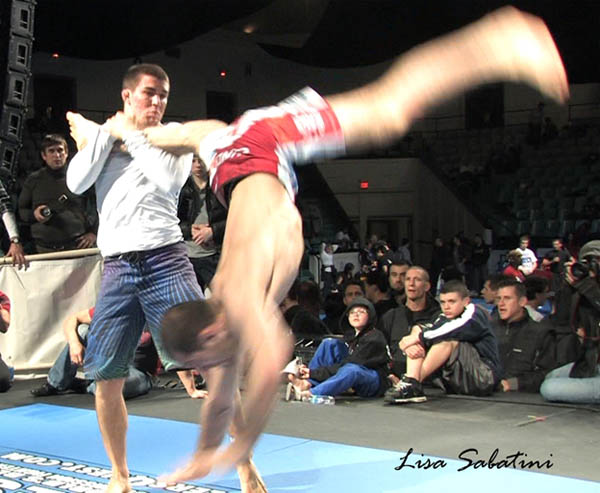 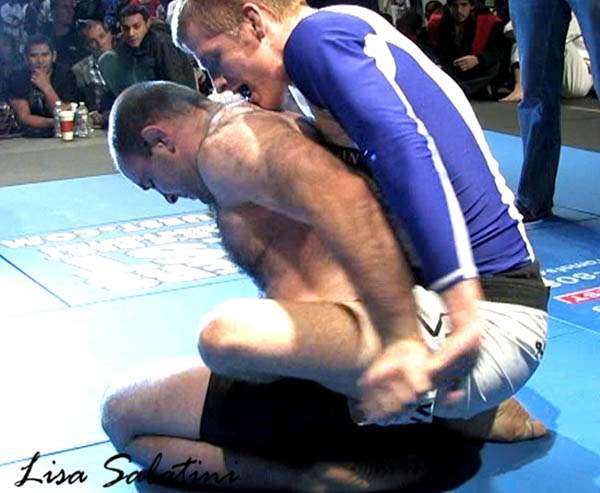